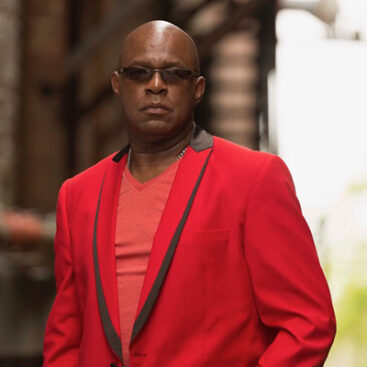 Formerly with Kool & The Gang 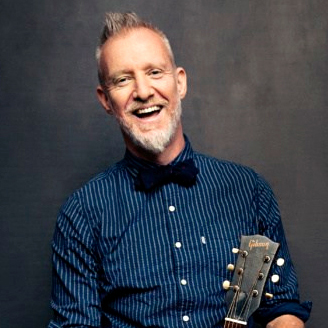 Chris Barron is an American singer and songwriter, best know as the lead singer of Spin Doctors. Barron’s voice came back in early 2000, at which point he began performing with his band and the Give Dadde Five. Barron undertook what he calls “a journeyman songwriting experience” composing tunes with Blues Traveler’s John Popper and with former BMI executive Jeff Cohen.  A solo album called Shag was released in 2001 featuring diverse influences including rock, jazz, country and funk. 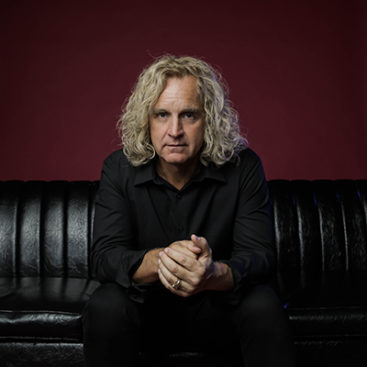 Longtime Tenor and former Lead Vocalist of the Rock and Roll Hall of Fame inducted supergroup Chicago, Scheff joined the group in 1985 replacing the iconic vocalist/bass player Peter Cetera going on to be one of the principal songwriters and main contributors throughout Chicago’s career. Scheff’s songwriting, vocals, and musicianship helped create the most successful recording era of Chicago, the 80s and 90s including hits such as Will You Still Love Me (#3 pop -lead vocals), What Kind Of Man Would I Be (#5 pop -songwriter, lead vocals/bass), Look Away (#1 Billboard song of the year -1989, background vocals/bass), I Don’t Want To Live Without Your Love (#3 pop -background vocals/bass), You’re Not Alone (#10 pop -background vocals/bass), If She Would Have Been Faithful (#17 pop -lead vocals)and We Can Last Forever (#1 AC -songwriter, lead vocals/bass). Scheff is also the voice across 4 decades, 80s, 90s, 2000s, 2010s, performing all the classic Chicago hits in thousands of concerts, television appearances, most notably his blistering performance of “25 or 6 to 4” at the Rock and Roll Hall of Fame ceremony for Chicago’s induction in 2016. 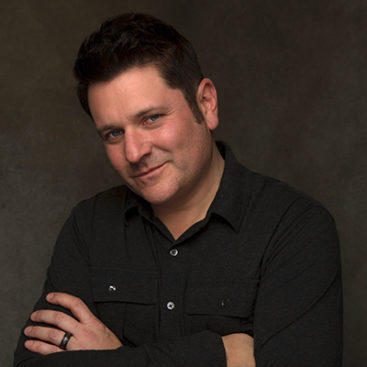 Jay DeMarcus is an American bassist, vocalist, pianist, record producer and songwriter and a member of the country pop group Rascal Flatts. 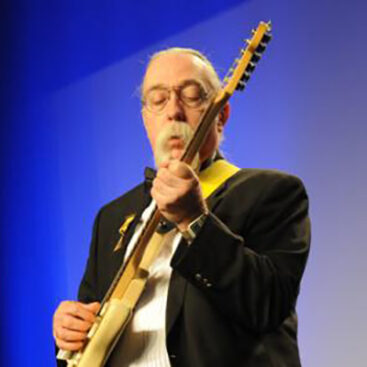 Formerly with the Doobie Brothers and founding member of the band Steely Dan. 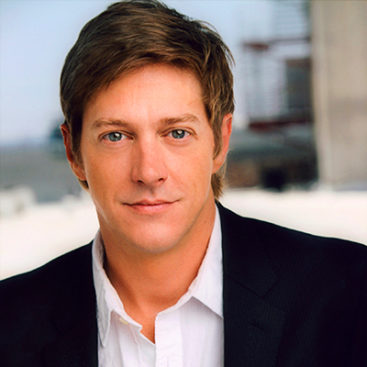 An American actor best known for his television roles as Kyle McCarty on Judging Amy, Lee McDermott on Desperate Housewives, and Ted Chaough on Mad Men. 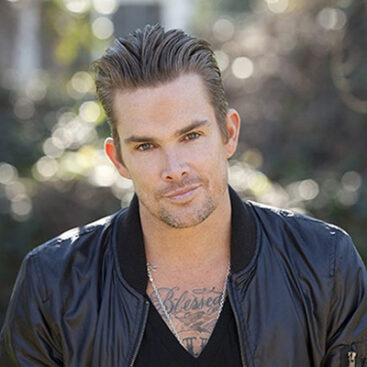 As lead singer/songwriter for Sugar Ray, McGrath can lay claim to a stunning string of top 10 hits, multiple multi-platinum albums (including the RIAA 3x platinum certified “14:59”), and countless sold out tours. Where that would be enough for most artists, McGrath has also proven an effervescent and ever-present pop culture personality, with a host of TV, film, and other extracurricular endeavors. 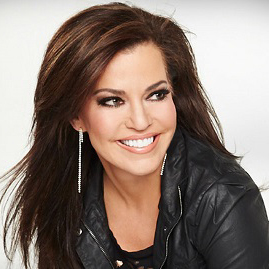 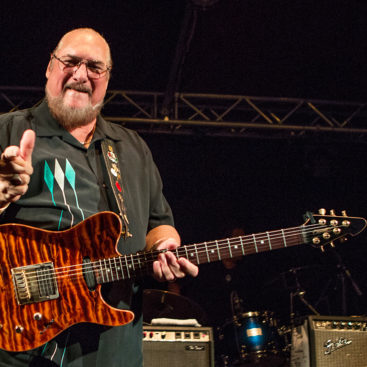 Member of the Rock & Roll Hall of Fame, Songwriters Hall of Fame and Guitar Players Hall of Fame. Lead guitar player for BOOKER T & The MGs as well as the BLUES BROTHERS. One of the many hit songs he wrote is “Sittin’ on the Dock of the Bay”.