We are excited to announce The Rahm 2022 will be
at the TPC Sawgrass in Ponte Vedra, Florida.

Keep checking back for more details.

Join us for The Rahm Celebrity Golf Tournament, benefiting St. Jude Children’s Research Hospital. A love for golf and St. Jude Children’s Research Hospital brought actor Kevin Rahm and tournament chairman Clarke Rheney together for this annual tournament hosted at the beautiful, TPC Sawgrass in Ponte Vedra, Florida. This four day event starts with An Evening With Nashville Songwriters Night on Thursday night. Friday night kicks off with a Pairings Party for golfers and their guests followed by the St. Jude Jam on Friday night. The golf tournament on Saturday and Sunday will pair each foursome with a celebrity player. Saturday night’s Soiree will include red carpet appearances by tournament celebrities, live and silent auctions, dinner and entertainment. The weekend will conclude on Sunday afternoon with an awards luncheon for all golfers. 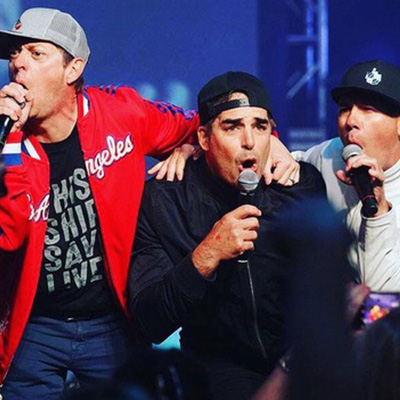 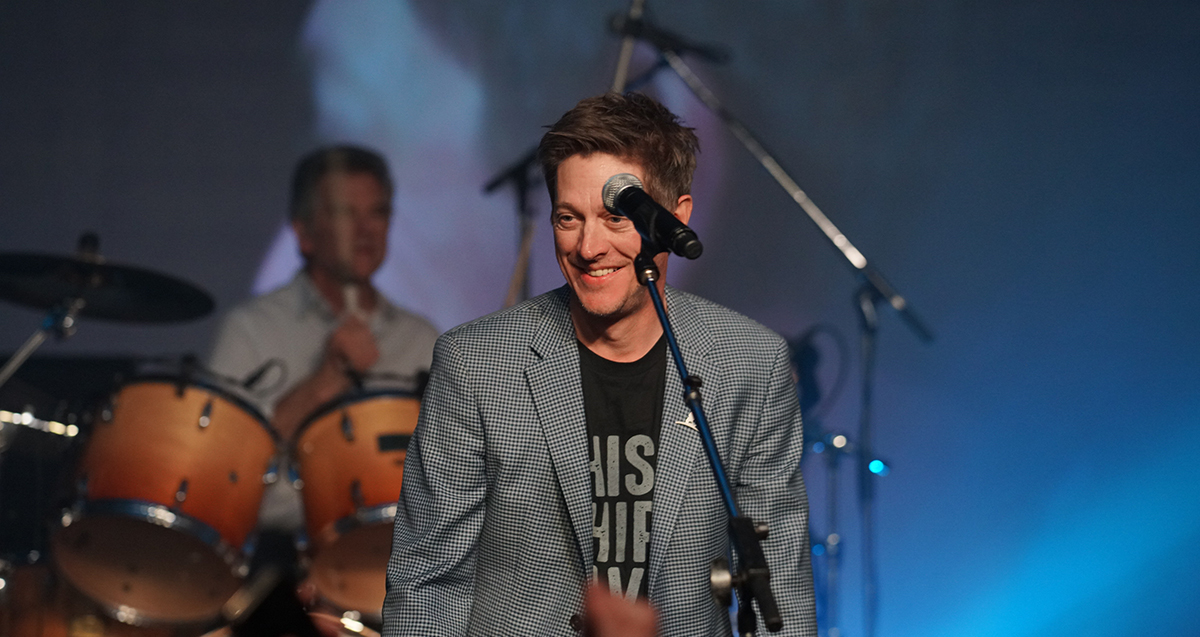 Kevin Rahm just finished playing Mike B in the final season of the CBS network drama “Madam Secretary,” starring Tea Leoni. He was also starring in the FOX network series “Lethal Weapon” as Captain Brooks Avery. He was seen in the Netflix feature thriller “Clinical.” His other recent film, “Nightcrawler,” starred Jake Gyllenhaal and was directed by Dan Gilroy.

Rahm is best known for having played “Ted Chaough” on the critically acclaimed series “Mad Men.” He also recurred on the cable series “Bates Motel,” starring Vera Farmiga, and was a series regular on “Desperate Housewives” and FOX’s “I Hate My Teenage Daughter.” Other notable TV credits include “Judging Amy” and “Jesse.” Guest-starring roles include “The Mentalist,” “Three Rivers,” “CSI: Miami,” “Without a Trace,” “CSI: NY,” “Grey’s Anatomy,” “Friends,” “Ally McBeal” and “Everything’s Relative.”

From Shreveport, LA, Rahm currently lives in Sacramento with his wife, Dr Amy Rahm,  daughter Hunter , their two dogs and he is not sure how many horses. 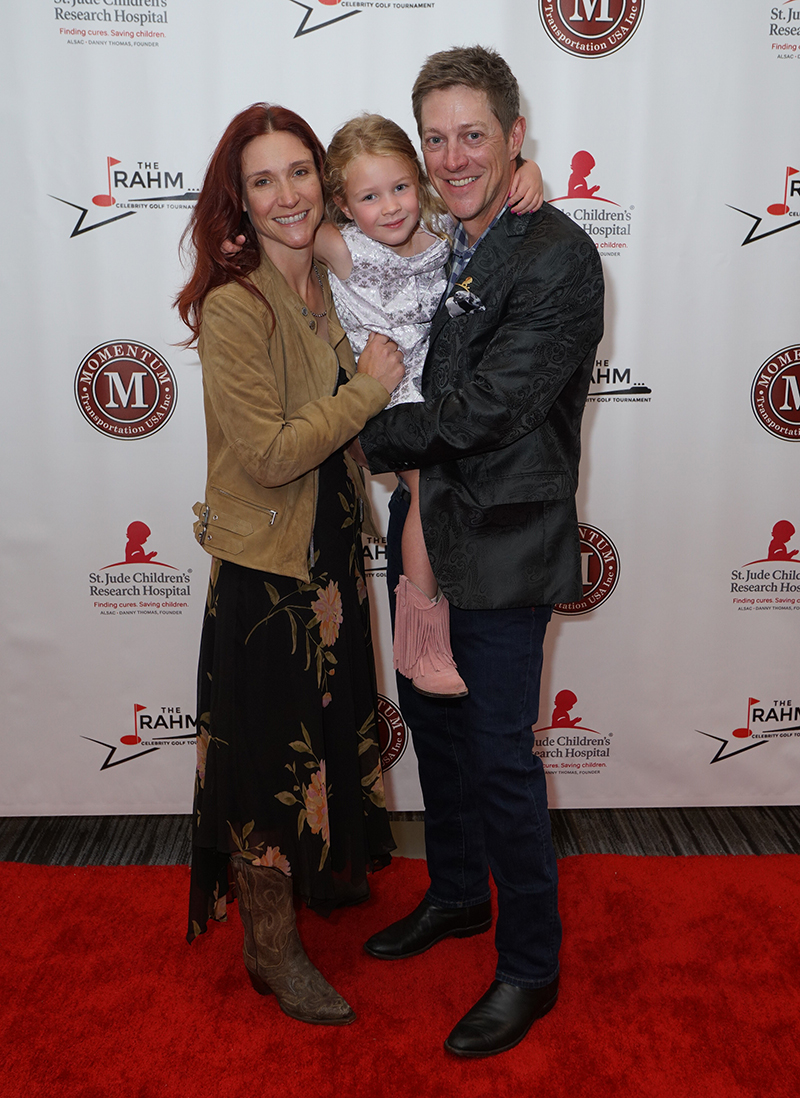